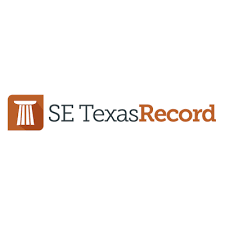 MARSHALL – During routine maintenance on an oil rig near Stockman, a flange fell from a crane severely injuring a maintenance worker.

According to the complaint, on May 21, 2008, Pierce was helping co-workers replace a flange on the rig when the flange fell from the crane and landed on top of him. Pierce was severely injured.

The plaintiff alleges that all the defendants were negligent by:

Pierce states that the condition of Devon Energy’s premises and the absence of handrails posed an unreasonable risk of harm. The complaint states, “Defendant Devon Energy failed to inspect, warn or cure its rig creating a dangerous condition.”

The plaintiff also argues that the defendant should have known of the unsafe conditions as it specifically employed a “safety man” to supervise construction and maintenance.

The plaintiff alleges Defendant Bobcat is additional negligent for failing to secure and inspect the flange and warn of a potential hazard.

Seeking exemplary damages, the plaintiff alleges that the defendants “had actual awareness of the extreme degree of risk caused by the use of a non-certified crane and improperly secured flange, but proceeded with conscious indifference to the rights, safety, and welfare of others, namely Plaintiff.”

U. S. District Judge T. John Ward will preside over the litigation.